ABOUT The Virginia Kitchen

Family owned and operated since 1973 in Herndon, Virginia

Our story begins in 1973 when founder John Andrews opened his first restaurant, “The Waffle King,” in Huntington, WV.  The Waffle King’s claim to fame was “breakfast served anytime,” with the restaurant open for 24 hours a day, 7 days a week.  John’s success encouraged him to open several additional locations, including two in Virginia.

John opened Waffle Kings in Fairfax and Herndon in 1977.  John eventually decided to sell the Fairfax location, and focus his energy on the thriving Herndon location.

When asked why he changed the name, John said that he wanted to focus on an expanded menu of homemade items, and wanted to be known for more than his famous waffles.

John quickly invested in a state of the art juice machine.  The machine fascinated staff and customers as it sorted, sliced, and juiced oranges, making fabulous, fresh squeezed orange juice.  John also started making homemade jams to use on his fluffy, buttermilk biscuits.  Making his mark on the lunch and dinner menu as well, John designated every Thursday as Thanksgiving day.  Every Thursday we roast a large turkey to serve with gravy, stuffing, mashed potatoes, green beans, cranberry sauce, and a dinner roll.  Soon “The Virginia Kitchen” became known as the place to go in Herndon for good, homestyle cooking at affordable prices.

The other thing that makes The Virginia Kitchen Herndon’s best diner is our wonderful staff.  Our employees take great pride in getting to know our customers and providing them with personal service.  Many of our employees have been with us for over a decade, and have become part of our family.  John’s four children all began their work careers at “The Virginia Kitchen”, as well as many of the children of our cooks and waitresses.  When John retired from the restaurant business in 2002, it was his eldest daughter Julie and her husband Linc Krueger that decided to continue building upon the tradition John established and run the family business.

​The main reason for the Virginia Kitchen’s continued success is its loyal customers.  Generations of families have eaten here, as well as worked here.  The friendly atmosphere and camaraderie that has developed between longtime staff and customers has led many people to liken the Virginia Kitchen to a daytime version of the television show “Cheers”.  The dining experience is similar to that expressed in “Cheers” theme song: “Sometimes you want to go where everybody knows your name, and they’re always glad you came.” 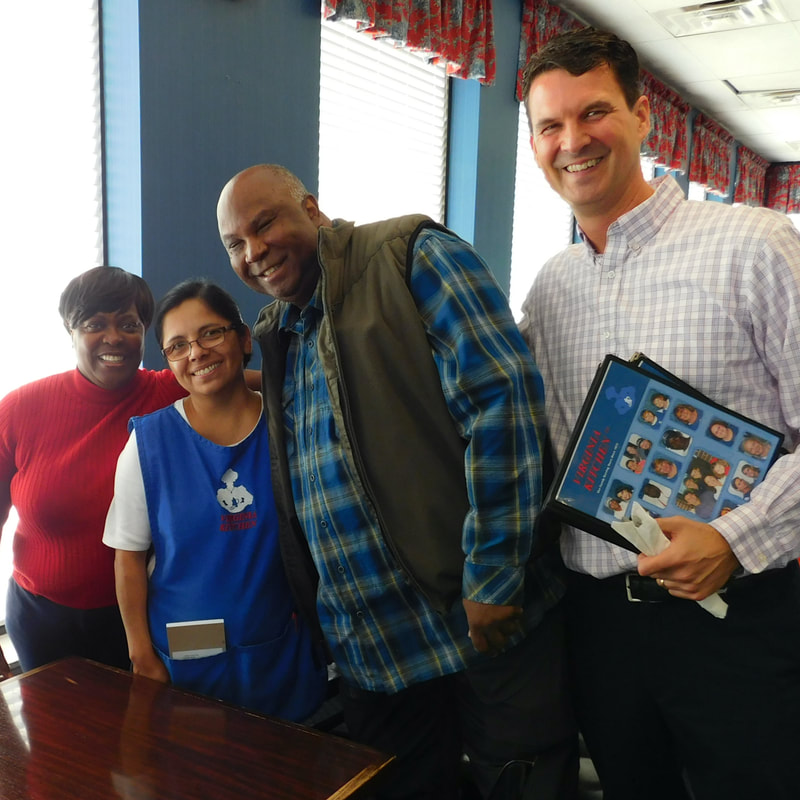 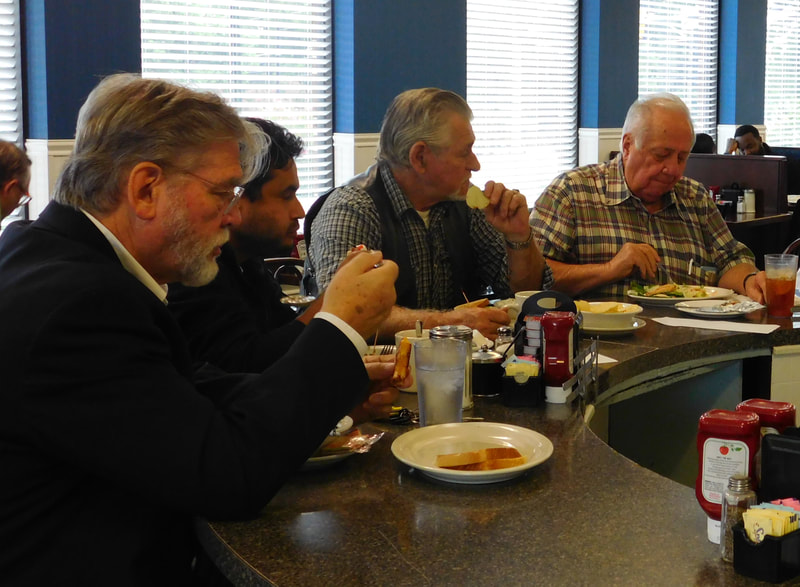 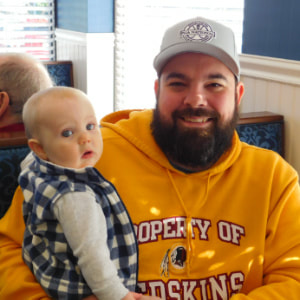 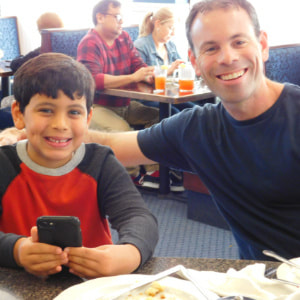 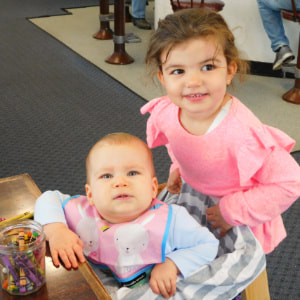 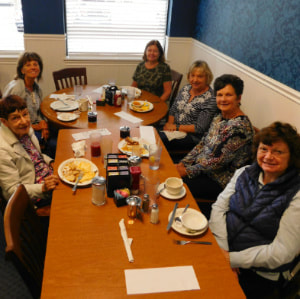 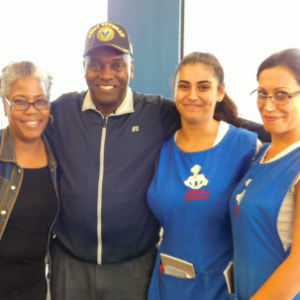 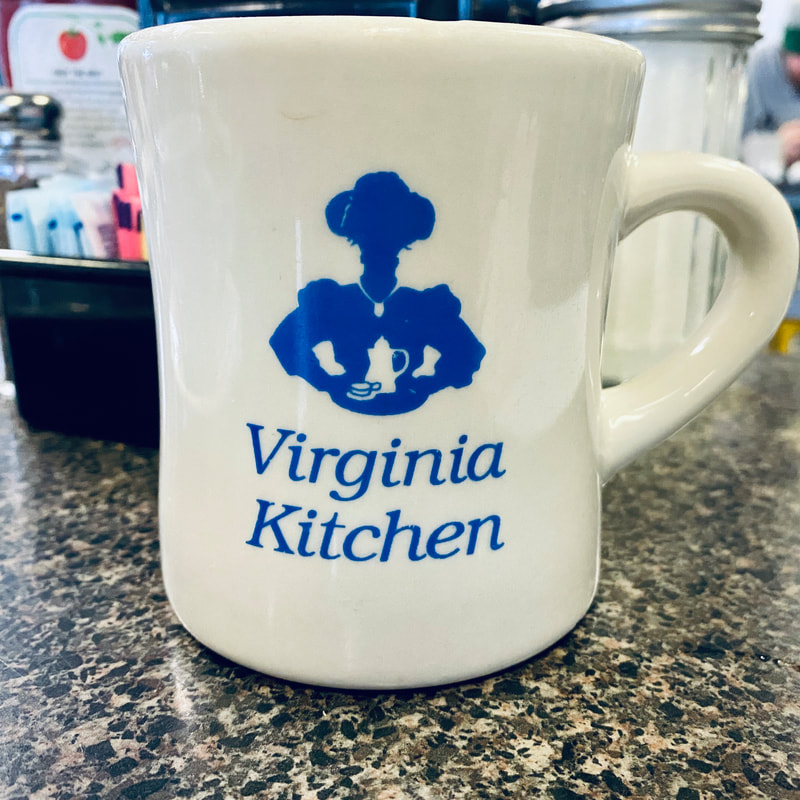